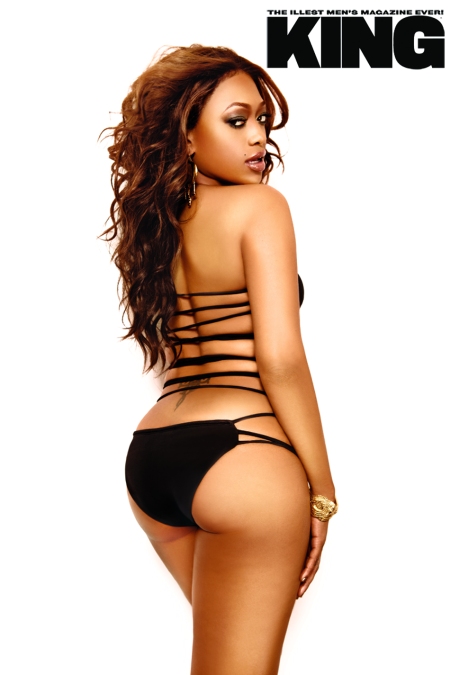 Well, she does it again. Miami rapper Trina has landed another NBA superstar. It is rumored that Trina is now dating Oklahoma City Thunder, 6th man of the Year Award winner James Harden. She is 33 and Harden 22. Can you say COUGAR! We don’t blame you girl. Get in where you fit in!! We are not hating at all. She was just dating Kenyon Martin not too long ago. He even had Trina’s lips tatooed on his neck. Well……..she did say “you don’t nann”!!!!